On 24th May 2019, Slimstock UK, a local Redditch based firm, completed the Yorkshire Three Peaks Challenge to raise money and awareness for The Garden Suite, the specialist chemotherapy unit located at the Alex Hospital.

After the Father of Jessie Cooper, one of Slimstock’s team members, was diagnosed with Bile Duct Cancer in August 2017, The Garden Suite provided the initial care and support. After getting back on to the road to recovery and being in remission, in January 2019, Jessie and her family were given the news that no one wants to hear; the cancer had returned. However, the hardworking team on the specialist chemotherapy ward have continued to provide specialist and on-going care.

Jessie Cooper said: “The staff on the ward have been fantastic, not only in terms of the treatment that’s available, but also the compassion and commitment of their amazing team”.

The money Slimstock have raised will be invested to help and support the team to continue their amazing work. 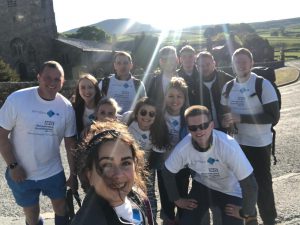 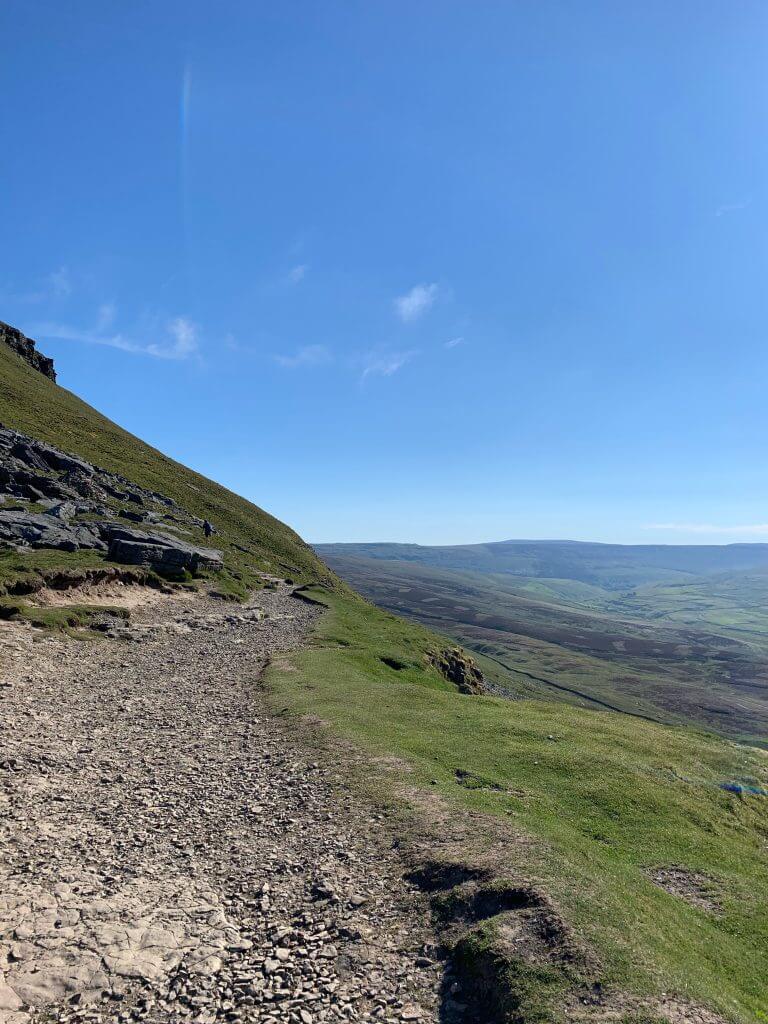 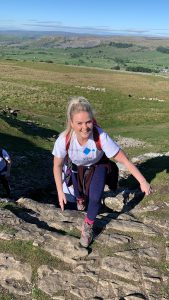 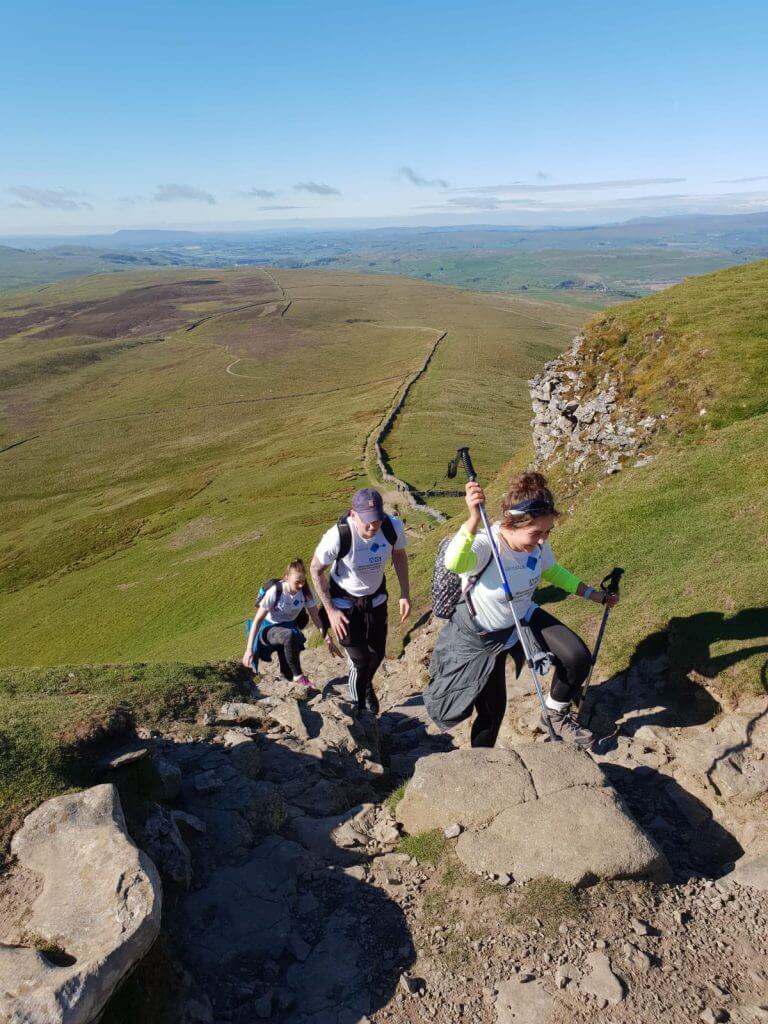 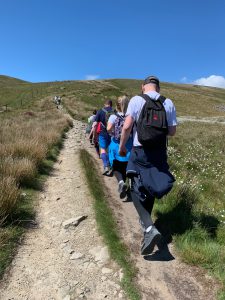 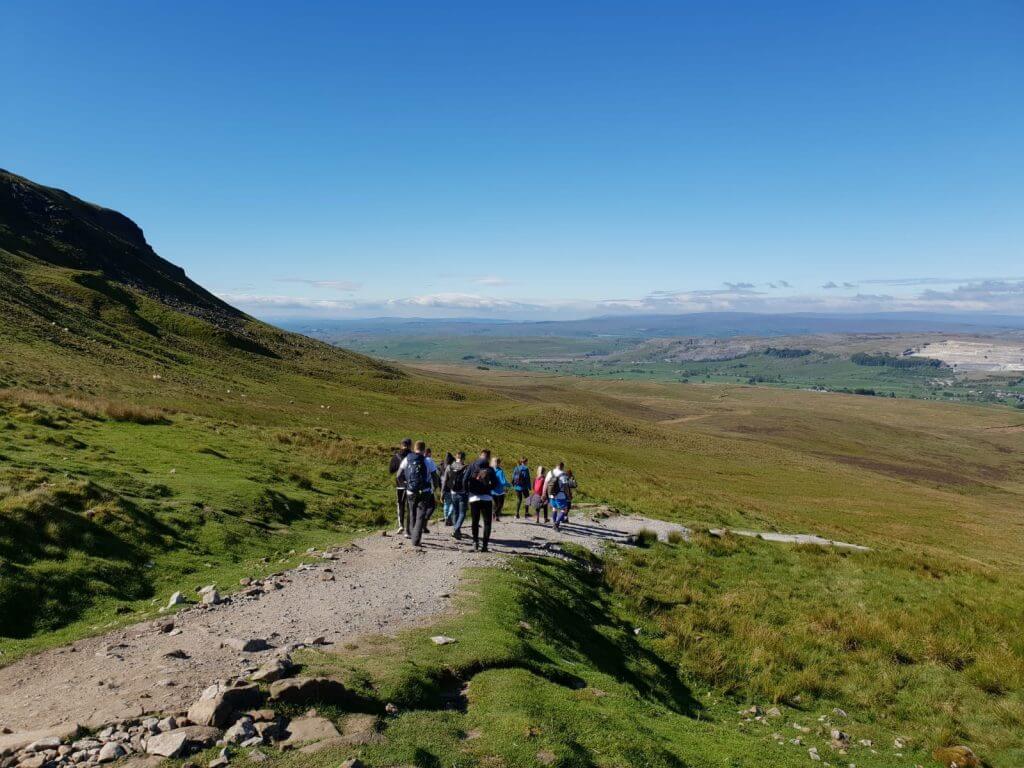 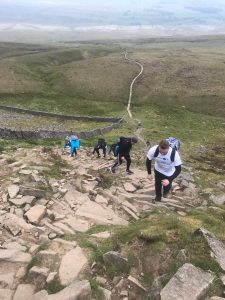 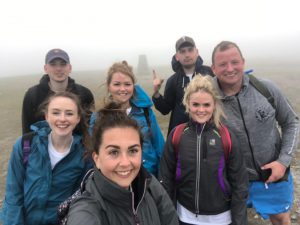 Speak to an expert about your inventory challenges 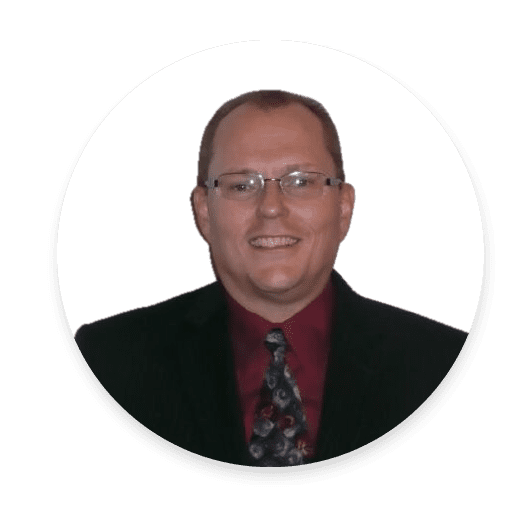