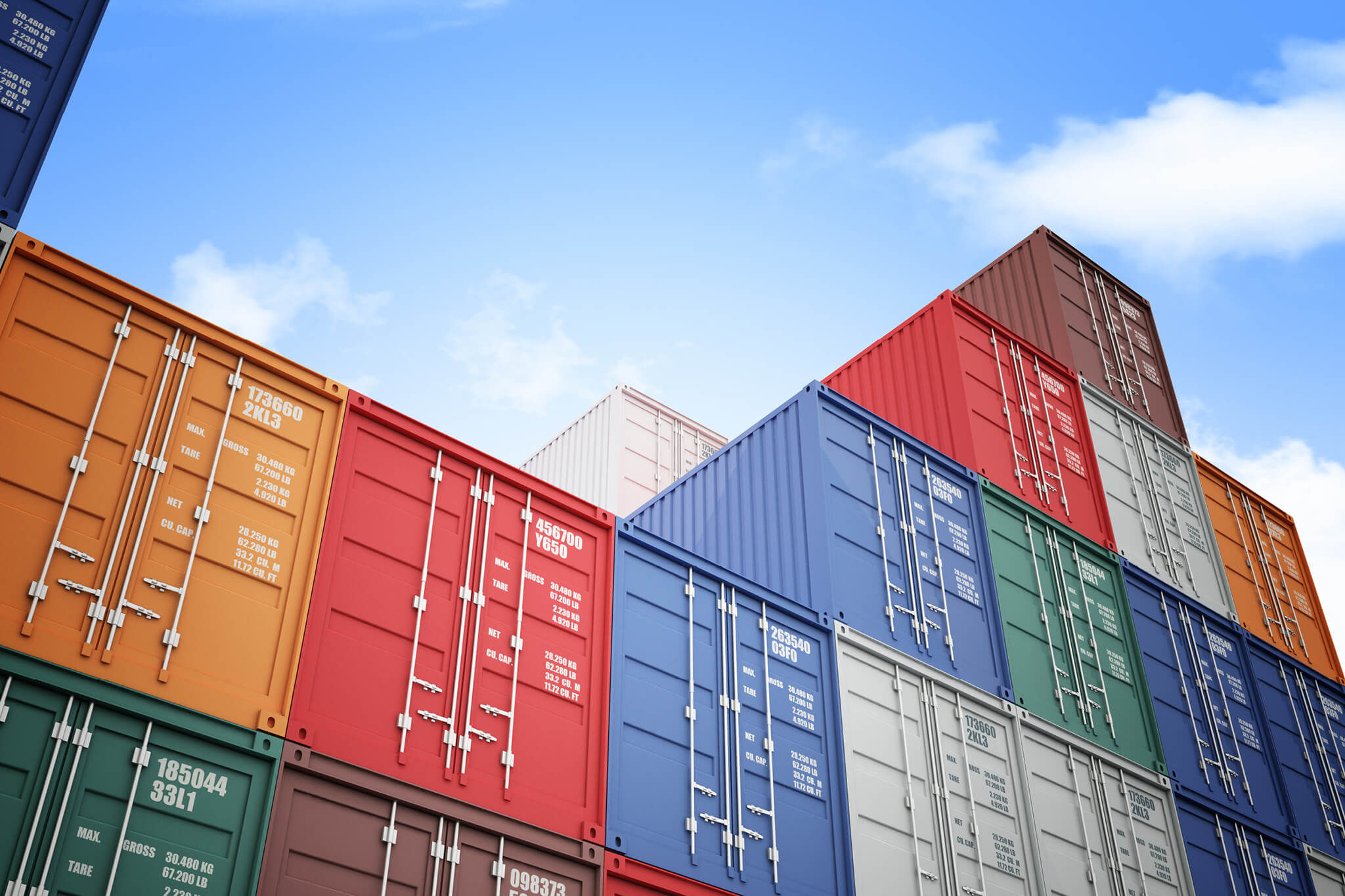 What happens when A.I. goes wrong? 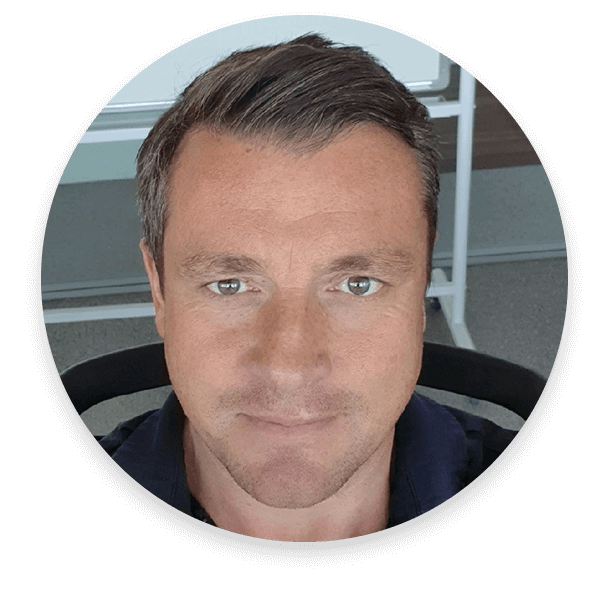 The Australian Open took place recently. And like all the best stories in life, the eventual winner came back from the death to claim victory.

In fact, Nadal lost the first two sets which gave him, according to A.I., just a 4% chance of winning.

But he did. He beat the odds.

There are plenty of stories like this. Just look at betting companies. The data involved in gambling requires some seriously advanced A.I.

And of course betting companies stake real life money on the strength of their data.

Leicester City winning the Premier League in 2016 is possibly the most high profile recent example. They had odds of 5,000/1 before a ball was kicked.

And yet in May the following year, they defied the data and ran out triumphant. These days you’re very unlikely to get odds anywhere approaching 5,000. In fact, the bottom ranked team in the league is likely to be no more than 250/1.

And this is because sometimes, A.I. goes wrong.

Despite all the data, the science, the information, the common sense and history, there’s sometimes no way of knowing what’s going to happen.

It’s the same in sports as it is in business. And so today, that’s the question we’re asking.

“What happens when A.I. goes wrong?”

As more businesses start rolling out A.I. throughout the supply chain, do famous public defeats prove A.I. can’t be trusted?

Well, no. Not exactly. Let’s explain why.

Hopefully that makes you feel better. After all, we’re all carrying round supercomputers in our brains. Some more powerful than others obviously.

But if the most powerful data processors on earth can make mistakes, it should be no surprise you can too.

If I’d ask you to place a bet of £1 when Nadal was 2 sets down out of a possible 5, even the staunchest of Rafa fans would probably have backed Nedvedev.

And if you didn’t know the numbers your guess would’ve been based on nothing but guess work. 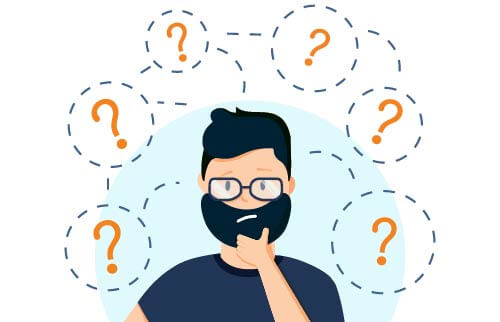 In the supply chain, it’s no different.

If you take out the data, the machines & the computers there’s not much chance of you succeeding.

It’s like being suddenly transported in to the Australian Open on the third set. You can’t use your eyes. Or ears. Or brain. And you don’t know who’s won the first two.

That’s the advantage machines can give you.

And to prove that, research suggests that more than 80% of supply chain disruptions are the result of human error.

We use A.I. to reduce the margin of error. And yes, sometimes, there’s a small chance the end result might not work out as expected. But by all rational thinking, it’s still the best choice.

Even using basic maths. If you take something with a 4% chance of happening and actioned it 100 times, 96 times it’ll work in your favour, by the very definition of the stat.

And yes, that means 4 times it might not go in your favour, but at least it’s a rational process.

You have no idea how wrong you are.

Remember the last silly decision you made? It’s likely it was within the last day.

Maybe you ignored the ‘use by date’ on the bread and noticed a sudden furry sensation eating your morning toast?

Maybe you forgot to use the toilet before a long car journey and had to stop 10 minutes in.

You’ve possibly trusted the furore and excitement around your favourite sports team and travelled for hours to the other end of the country just to watch them slump to yet another defeat. Despite all your best judgement you still hoped they’d win.

The thing is, we all make silly decisions. It’s a natural part of life which involves a constant understanding of the world around us. Rectifying and adjusting to the ever-changing systems around us.

But it’s perhaps unlikely you’ll stop and think about just how far off the mark you are.

Was the bread a day out of date or two weeks?

Were you just caught a little short on the journey, or was the out of date toast more problematic than initially feared?

With A.I., there’s no escaping the numbers or the stats. We can literally see the error in its pure numeric form. And that’s useful when analysing the supply chain.

Things… can only get better

It’s constantly learning. That’s what defines it. And what gives it the power to beat humans at games like chess or Go. It makes mistakes and rectifies the data to make amends.

So when Leicester City win the league at 5,000/1 odds, things shift to make it less impactful the next time it happens.

Odds are shortened. Punters get less of a windfall. And the business suffers less.

When Nedvedev throws away a two set lead for a Grand Slam, that affects future odds when the data takes into account his temperament and history of previous defeats. Backing him becomes like backing Spurs to win a seemingly evenly contested final.

And in your own business, a poor result today will set the foundation for a perfect decision tomorrow.

So what happens when A.I. goes wrong? It’s learning.

And making tomorrow’s supply chain more effective and based on an increased data set than you had today. Plus, even with the mistake it was a better decision you’d probably have made.

Speak to an expert about your inventory challenges 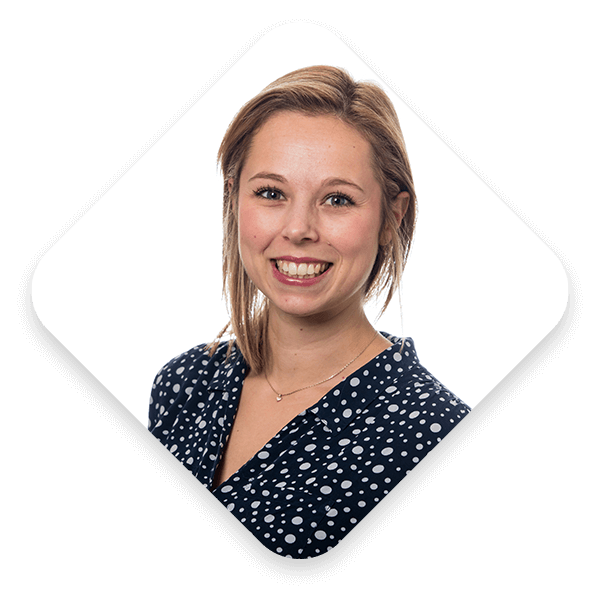