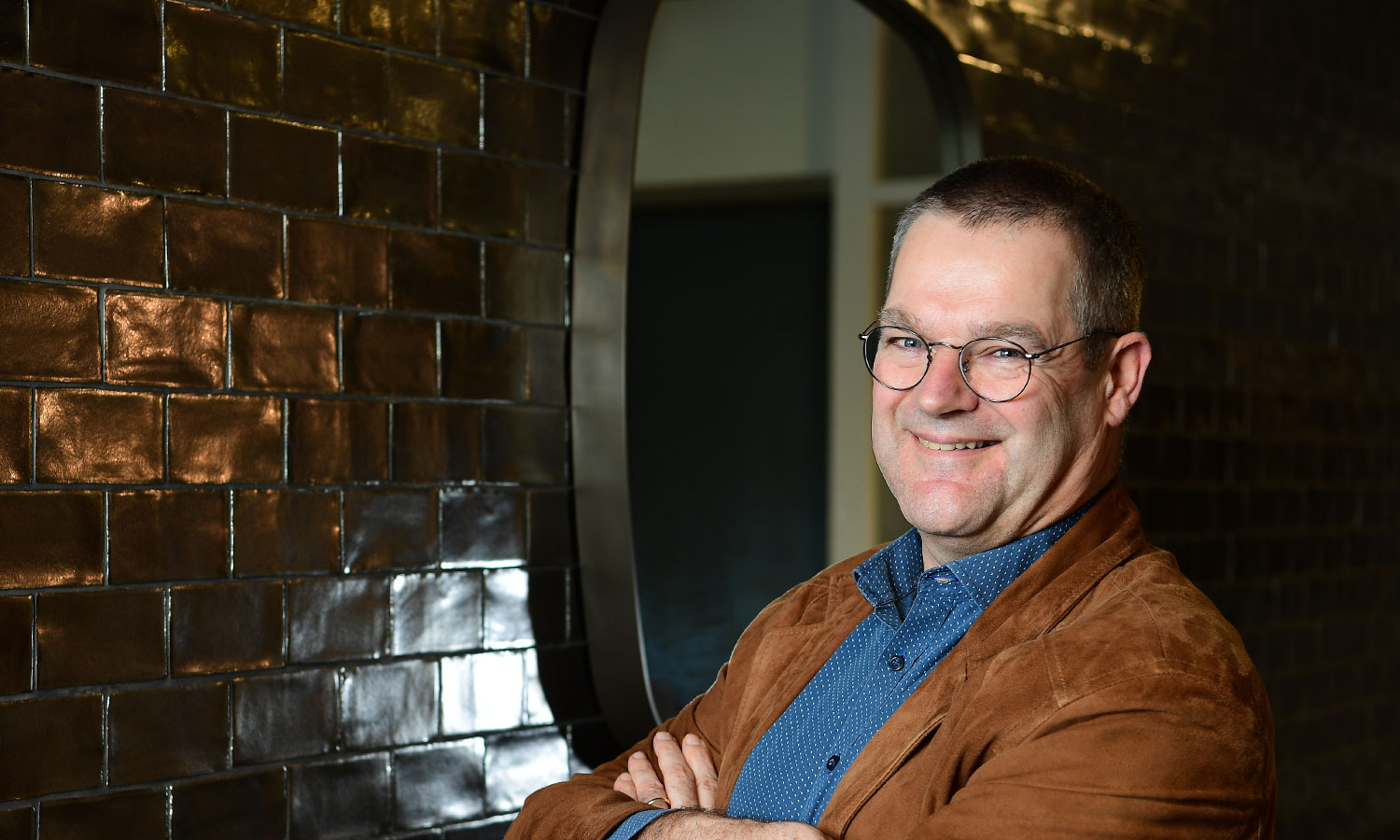 Tile Group Netherlands is the market-leading supplier of tiles in the Netherlands. With six different outlet brands, the company, which is part of the Saint Gobain group, has the broadest available range. There are 4,500 different types of tiles in stock at the warehouse in Andelst. At the beginning of 2009 Tile Group Netherlands decided to invest in Slim4. Frank van der Weide, Director of Operations: “We strive for excellence in all areas of performance, including stock. Slim4 is best practice in this area.”

Once you have visited one of Tile Group Netherlands’ showrooms, you will never think the same about tiles again. The floor and wall elements, made from ceramic powder compacted, baked, and glazed, are true designer products. Tile Group Netherlands brings them to market through the outlets of V & S Tiles, Jos Haag, Keramat, and Mieloo, both to retailers as well as into the do-it-yourself business. In addition, they also design and supply floor and wall tiles to customers including Albert Heijn, McDonald’s, Claudia Sträter, Audi, and NH Hotels.

“We are trying to build a competitive advantage over our competitors by being better, even in stock.” says Frank van der Weide, Director of Operations at Tile Group Netherlands. “Our customers increasingly want to decrease their own stocks. This means they have to have the confidence that we can supply them.”

Tile Group Netherlands found that best practice in inventory management was delivered by Slimstock, the provider of the inventory optimization system Slim4. “Of course it took some getting used to it, for people who had been using similar methods for 20 or 30 years. But the support from Slimstock was and is excellent.”

The main reason for implementing Slim4 was to reduce working capital. The revenue of Tile Group Netherlands has increased by 100 percent since 2001. “If you maintain the same stock turn, your inventory grows by 100 percent, too.” The objective was achieved. Within six months, Tile Group Netherlands has seen its inventory reduced by 15 percent, while service levels improved from 94.5 to 97.5 percent.

That Tile Group managed to reduce its stock is also visible in the warehouse. Due to the strong growth, the 14,000 m2 site had become far too small, and led to very inefficient working practices. “As we had an average space usage of 98 percent, it could take a long time until incoming pallets were processed.”

To solve the space problem Van der Weide had been seriously considering extending the facilities. Thanks to the Slim4 implementation, that decision has been postponed. “Now that the stock is lower, increasing capacity has become much less urgent. That was very good, because the climate for new construction last year was anything but positive.”

The investment in Slim4 has proved to be a very good decision in other ways as well. The stock reduction has led to a more positive cash flow and the full effects of Slim4 have not even been realized yet”, says Van der Weide. “There’s still more to come, although further stock reduction is no longer the primary objective. That is now the increasing of service levels.”