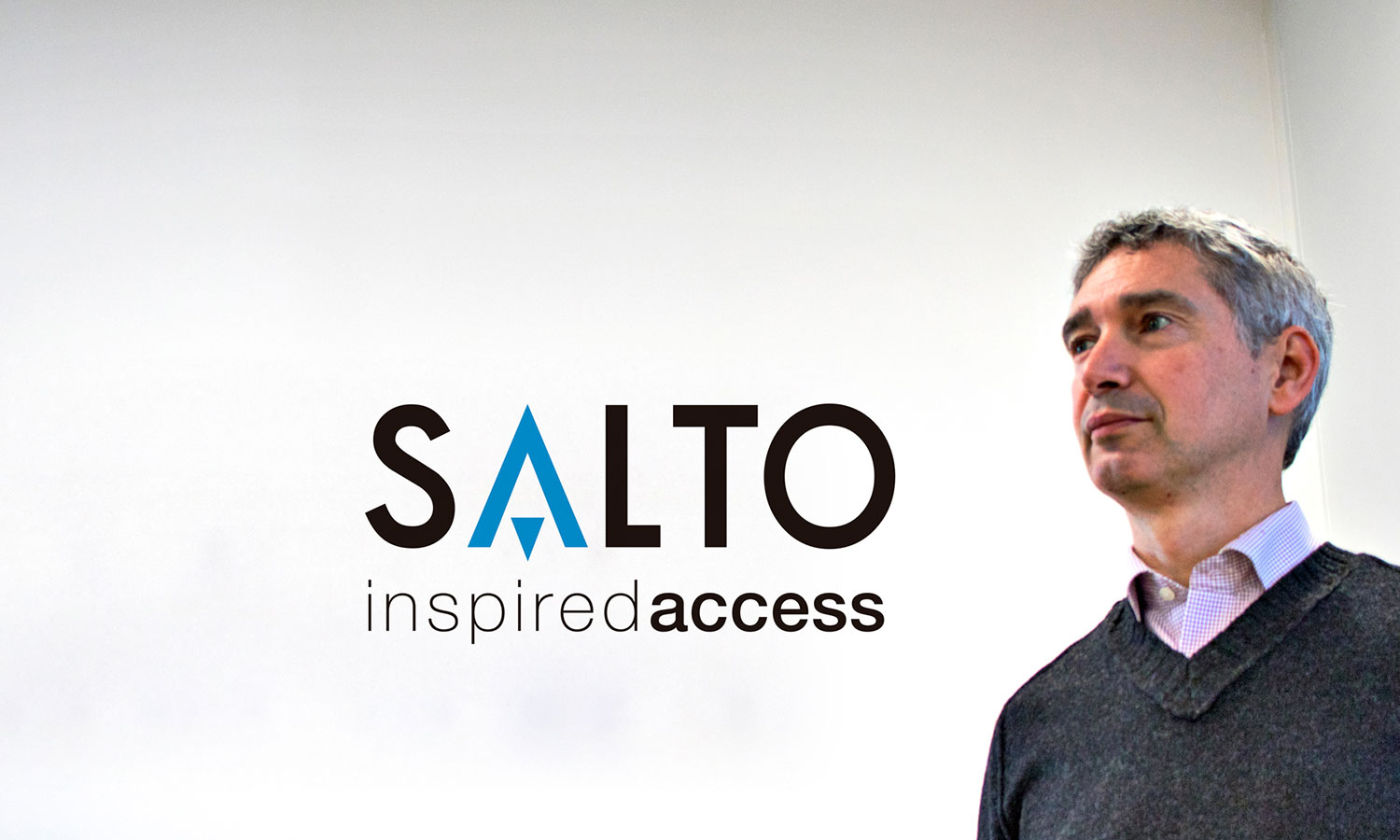 “Thanks to the simplicity of Slim4, a single planner can now manage the entire assortment.”

Salto Systems is one of the world’s leading manufacturers in the field of locks and access control. Since 2012, the company has relied on Slimstock’s inventory optimization solution, Slim4, to ensure effective planning. Among the many benefits enjoyed by the access control specialist, increasing the efficiency of the planning process was one of the most important in supporting the business’ continued growth.

Salto Systems is currently one of the most important companies in the world in the access control sector. Founded in 2000, the company has grown to become the second-largest manufacturers of electronic locks. Today, the business has an annual revenue in excess rate $179 million and distributes over 3.4 million access point solutions across the world.

Innovation, complexity, and efficiency are 3 of the words that best define Salto. Established in a small apartment in Irun by a group of engineers, Salto Systems has grown to revolutionize the world of locking solutions. After becoming the first to replace traditional keys with electronic cards that connect wirelessly with the locking mechanism, the business has since gone on to launch a number of market-firsts, such as the development of Bluetooth locks that utilize advanced mobile and cloud technology. Now based in Oiartzun (Guipúzcoa), the business has doubled its assortment since 2015 and now offers customers over 53,000 SKUs.

“Before implementing Slim4 in 2012, we used the MRP module with Navision 4.0. However, it was not agile enough, and there were too many purchase proposals that we did not understand. As a consequence, we often had to review everything manually. The reality of this is that the planning team would have to spend most of their day validating the purchase proposals. When you consider that the assortment has doubled in size since we first launched Slim4 and continues to grow at a rate of 14% a year, the fact that a single planner can now manage the entire assortment is a testament to the simplicity of Slim4.” explains Santiago Estevas, Operations Director at Salto Systems.

The extensive range ensures that Salto Systems is able to offer its customer a huge amount of choice: a unique selling point that sets the business apart from its competitors: “In our sector, we offer one of the largest range of products.” In order to enable the business to continue to innovate and enhance its offering, it’s vital that the team are able to manage the inventory efficiently.

Thankfully, Slim4 has proved to be the perfect companion: “The stock turn across our B items has increased by 12% while we have achieved an improvement of over 15% across our A items. In addition, despite the fact that our assortment has more than doubled in size and continues to grow, we have successfully reduced shrinkage by 56 %”, explains Estevas.

DETAILED INSIGHT INTO BILL OF MATERIALS

Most of the products offered by Salto are configurable with hundreds of thousands of possible combinations that can be assembled upon request. For everything to work perfectly, the planning of components and sub-assemblies has to be impeccable. “To promise a delivery date to the customer, you have to understand how prioritizing this order will impact any other order. Thanks to Slim4, this information is now readily available in great detail.”

Explaining the business’ ambitious plans over the next five years, the operations director goes on to conclude: “Salto just keeps on growing, especially terms of variety we offer customers. As a result, maintaining control over inventory levels while providing customers with exceptional service is paramount to our success. We anticipate that our current revenue of $179 million will double by 2023. However, thanks to the additional capacity that slim4 provides us with, I have no doubt that we have what it takes to achieve this growth.”

“Thanks to the simplicity of Slim4, a single planner can now manage the entire assortment. And this despite an annual growth rate of 14%!”