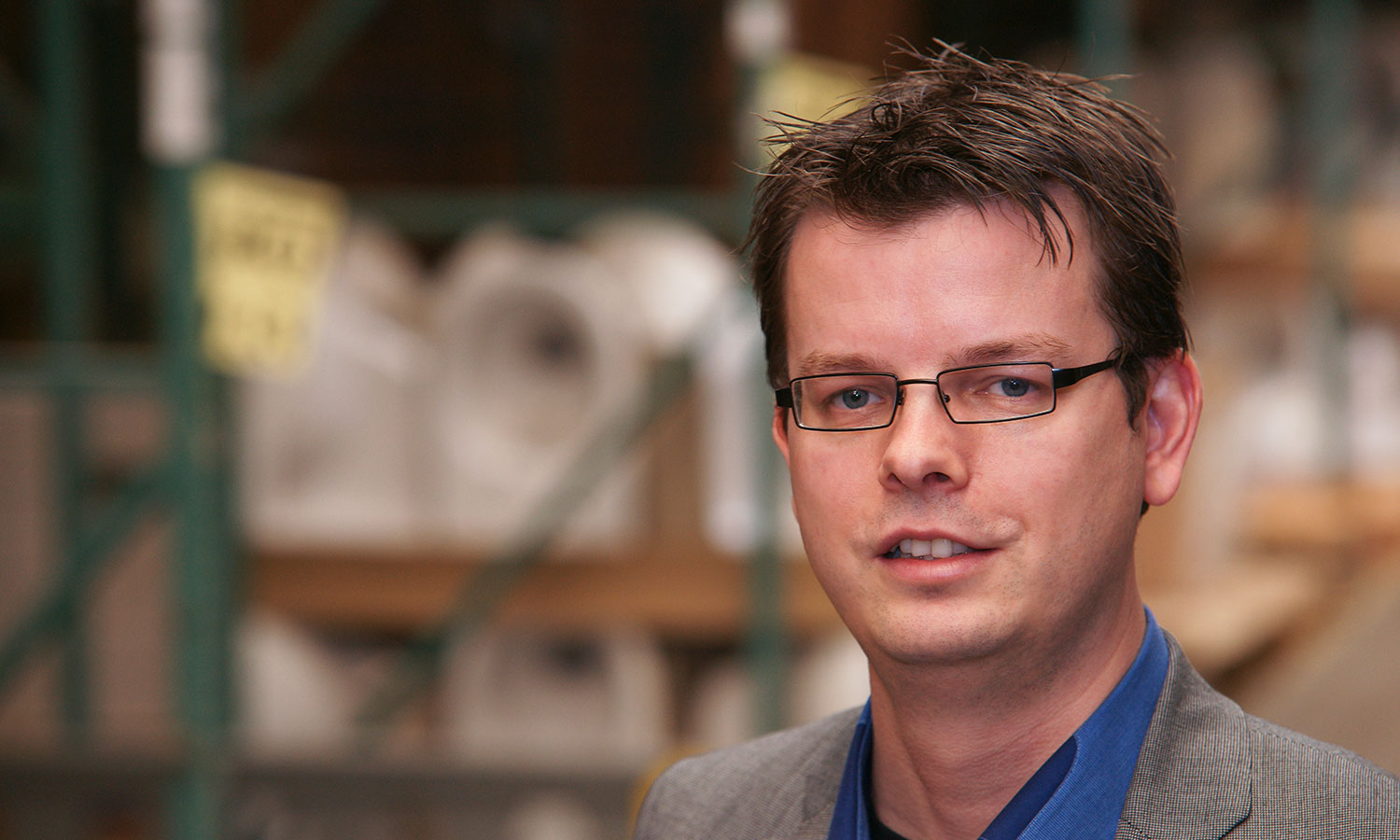 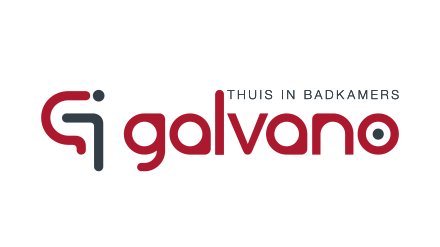 Halfway through the nineties, Galvano Groothandel B.V., who in 2007 became a part of the worldwide Saint-Gobain Group, became one of the first companies to optimize their inventory with Slim4. During the first ten years post software implementation, the revenue increased by 50% while the inventory balance remained steady. Around twenty years later, the market has changed, and the dynamic assortment has grown considerably. As a result, the focus is now on controlling both service levels and stock turns. “Without Slim4, this would have been an impossible task”, says a satisfied Freek Mostert, Logistics Manager.

Prior to the implementation of Slim4, the stock of this plumbing, tiling, heating, and installation wholesaler was off balance. Inventories were often too high, and stock outs were a regularity. Slim4 was bought with the aim of increasing both the delivery rate and stock turn. Thanks to the software, inventory quickly became controllable, and due to the high level of control and increased productivity Galvano succeeded in reducing the inventory by more than half a million dollars.

Galvano is now part of the worldwide operating Saint-Gobain group. The growing range consists of around 75,000 SKUs, 12,000 of which are held in stock. “We are currently sourcing worldwide. For example, a part of our assortment is imported from the Far East”, says Mostert. “As a result of this, we have to deal with long delivery times. To be able to deliver within 24 hours to the whole of The Netherlands, it is of utmost importance that we stock the right items. A reliable forecast is therefore crucial for us.”

The lifecycle of articles plays an essential role at Galvano. The current, dynamic market is characterized by an increase in assortment changes. Mostert adds: “With Slim4, we are able to anticipate various scenarios, and the software shows clear insight into sales patterns. This quickly provides us with the required information for making the right choices, and via management, by exception, we are now able to completely control both service levels and stock turns. Consequently, we save time for things that really matter, like complimentary services and customer satisfaction.”

Since implementing Slim4, service levels have improved considerably: the service level of the fastest-selling products increased from 96% to 99%. “Thanks to the software, we now have greater control over irregular items. As a result, we can make timely adjustments where necessary. We are also now better positioned to manage seasonal articles and promotions,” says Mostert. Now that the company is switching to a new SAP ERP system, he sees even more possibilities: “In the future, we will take full advantage of the new functionalities within Slim4, such as the order generator. By continuing to move with the market, we can maintain our solid position and improve it even further.”