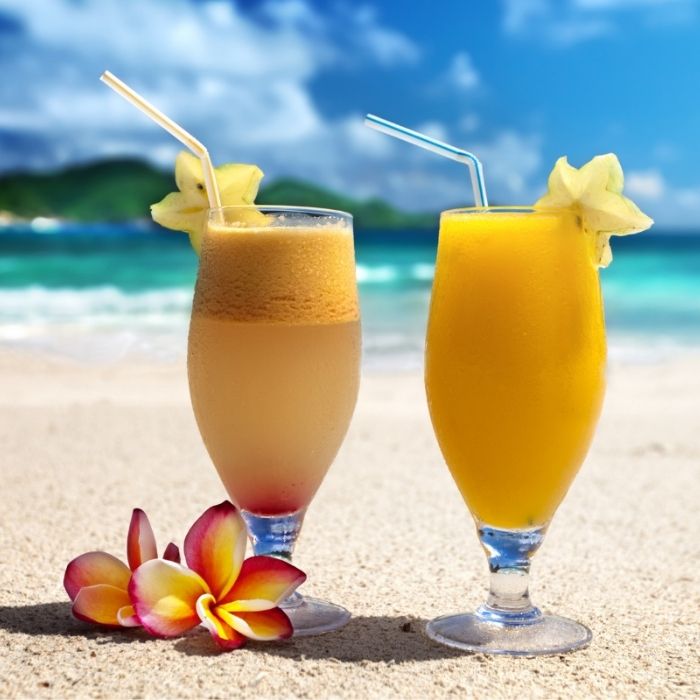 Supplier closures are disruptive at the best of times. However, unlike other factory closure periods, the summer season can last for several months and suppliers can shut down at any point throughout this time. Contrary to popular belief, Mediterranean countries are not the only ones where it is common place for factories to close down at some point for summer holidays: for suppliers based in Germany, France and even the UK, there is a good chance their operations could be brought to a standstill for at least a couple of weeks. Thus, the potential impact of summer supplier closures cannot be understated!

Failure to plan is planning to fail

In the face of supplier closures, it is important that you plan well in advance. Failure to do so may mean that you are left with an insufficient level of stock to meet demand. The obvious solution would be to buy extra stock to cover you while your suppliers are out of action. However, is this really the best approach?

After all, if a large proportion of your inventory is at risk of being affected by supplier closures, you may have to make a huge investment in order to hold several extra months’ worth of inventory to cover demand during this period.

Breeze through your supplier disruptions

From aligning purchase decisions with the business objectives to actually executing the purchase orders with suppliers, ensuring your operation runs smoothly requires some serious thought. Download our concise guide to managing supplier closures and discover how you can bring peace to what can be an incredibly volatile time for your business!