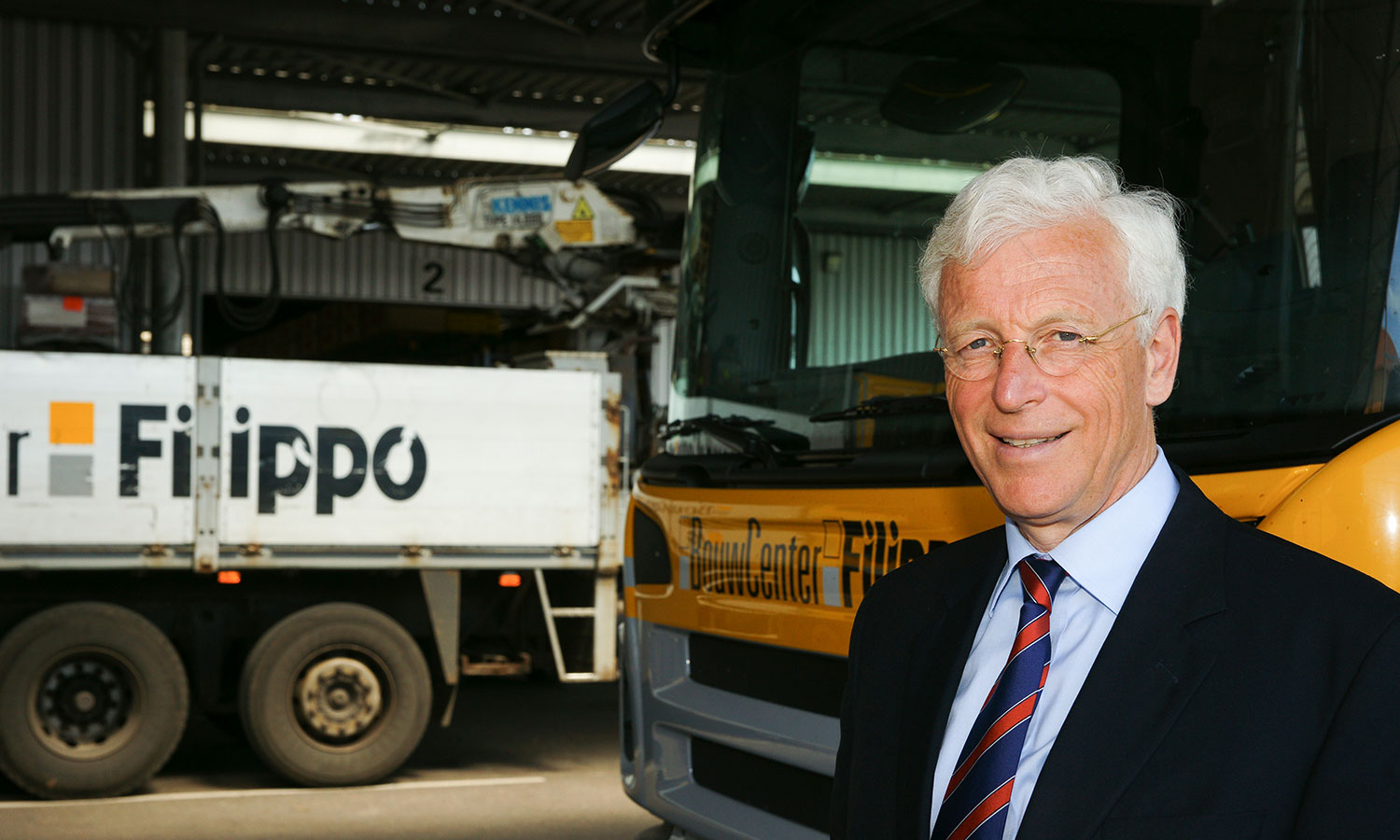 “With Slim4, we can utilize business rules to ensure the time we now spend planning our inventory is focused. As a result, we can offer better service to our customers at a lower cost. Furthermore, our stock turn is now at least 40% better than some of our competitors.” 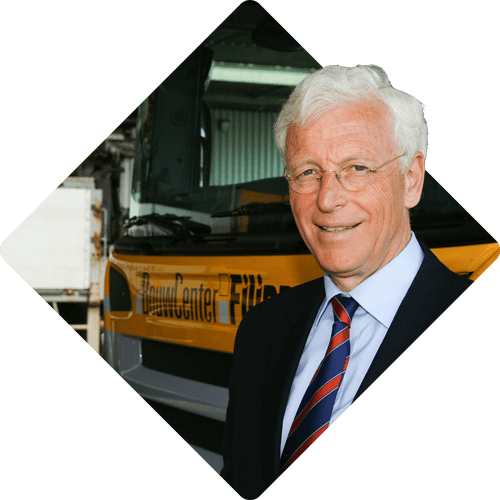 BouwCenter Filippo sets the bar high. They are a wholesaler that provides all that is necessary when building a house. As a result of a sharp growth since the beginning of 2000, it had become increasingly difficult for the group to efficiently utilise their planning resources. By utilising the inventory optimisation system provided by Slimstock, Slim4, the company was able to reduce their stock levels from €5m to €3.2 whilst simultaneously improving product availability.

As a result of various acquisitions, the construction wholesaler grew significantly since 2000. In addition to its headquarters, there are five stock holding branches, four showrooms with kitchen, tiling and plumbing accessories and 7 DIY stores. The company also has a frames factory and a sawmill for sheet material.

By centralizing the planning and purchasing, the company believed that they could potentially reduce their stock by €900k; however, they also believed that more was potentially possible and that further improvements could be made in terms of both reducing stock and improving availability, and that this would come about if they had an improved grip on the process. By implementing Slim4, they were able to reach and surpass these goals.

The stock value, which was about €5m, fell to €3.2 following the implementation of Slim4, while the availability rose to 97%. “We now have complete control of our inventory, and this is managed centrally by only two people. Before this, we had at least one person in each location planning stock,” explains CEO Cees Filippo. “In addition, there is less ad-hoc planning, and we can schedule the future far more efficiently. The time we now spend planning our inventory is also far more focussed, and as a result, profitable. “Also, our stock turn has dramatically increased; in our industry, this is critical to our success. There are similar companies to ourselves with a stock turn that is approximately 40% worse than ours.”

More in the pipeline

And there’s more to come. As well as managing the tile range, Slim4 will also manage our assortment planning within the stores. “Slim4 enables us to have absolute focus; for example, Slim4 identifies non and slow-moving articles and utilizing business rules determines whether or not they should be replenished; the same applies to seasonal items such as garden timber or salt. In these cases, we are planning well in advance of the event, and the subsequent effect is a better service to our customers at a lower cost to ourselves.”